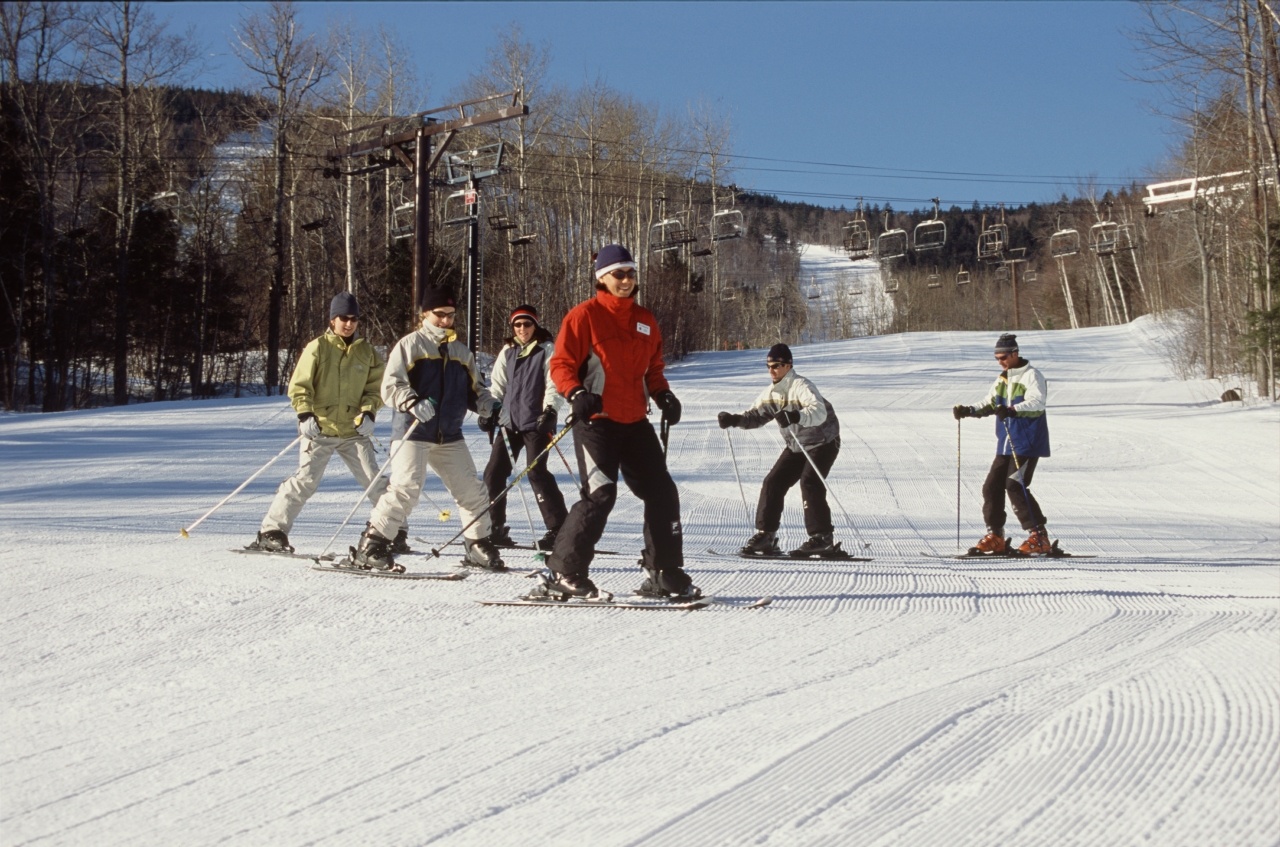 This article is this is an account of my personal experience of learning how to ski with the aim of encouraging others to do the same.  Do you have friends that ski and every year they come back with tales of awesome adventures filled with thrills and antics? Have they have been badgering you to join them for a fun packed winter holiday on the slopes? But you've always been afraid of giving it go, then read on - I was just the same.

I have friends that go on cool skiing and snowboarding holidays every year. And I yearned to join them. How marvellous it must feel gliding effortlessly down an Alpine slopes.  To feel the wind in my hair and the sun on my face. And then there's the Après-ski. It all seems like the perfect winter holiday.

However, I've never roller bladed, skate boarded, ice skated or anything that involved attaching something to my feet with wheels or blades. I have always been a avid fan being in control of my feet firmly planted on Terra Firma.

I have a new girlfriend and we have been dating for a few months.  We've had our first summer holiday together. All is well. Then she says "Let's go skiing. Me and my friends love skiing!" Turns out she has been skiing every year since she was a child. Of course, I played it cool and replied with "yeah, sure, that would be great!" Although it's something I have always wanted to do; inside I was tied up in knots, dreading the thought of being the newbie!

Soon enough, winter comes around.  It's March and towards the end of the season, but not as cold as it would be February, apparently. We arrived at Les Arcs, Savoie in the French Alps on the Saturday - which is change over day.  Everyone from the week before are leaving, just as we are arriving.  A hive of activity especially with the queues of people at the ski shire shops, either dropping their ski gear off or picking it up for the week ahead. Whilst lining up to be kitted out, I caught my first glimpse of the ski slopes with hundreds and people skiing back down to the resort. All looking very competent I thought. Eeek!

The staff in the ski shop were very friendly and answered all my dumb questions; How do I get my boots on? Where do does the strap on the ski pole go? What's that bit on my ski for? Getting myself into my boots for the first time is no mean feat. They weigh a ton! With a series of clips and teeth, you wrench them up one by one. "Walking" in them is something you won’t forget. Once you are strapped into your boots, its more of a heel to toe stomp, rather than actually walking. They simply do not bend. I felt like some kind of zombie smashing the ground with each step. Don't expect to get anywhere in hurry!

My girlfriend enrolled me into a week long group ski lesson with the ESF ski school at Arc 1800. It consisted a 2 hour long lesson every day and an all you can eat ski lift pass. I had to report to the meeting point at the bottom on the Vagere chair lift at 9am ready to start at 9:30am.  I was there at 8:30am; not sure this was a good idea though.  Yes, it gave me the opportunity to double check... triple check.... and quadruple check everything.  Was I wearing too many clothes?  Am I going to get too hot or will I be too cold? Which pocket did I put my sunblock in? Is my helmet done up properly?

At 8:45am I had finished all my pre-flight checks and now I found myself standing and waiting there patiently.  Oh my God, those 5 year old kids snaking in a line behind their instructor like the Pied Piper are good.  Its too late to bale out now. A few more beginners were showing up - some huffing and puffing, worried that they were late as the queue for the boot lockers were long.  Hot tip there: allow plenty of time for the boot lockers! Soon there was a gaggle of frightened newbies all fumbling with their alien ski gear.

Then our ESF instructor Mathew arrives.  "Bonjour! Good morning everyone!" he introduces myself, brimming with smiles positive enthusiasm.  First thing he talks us through is our skis  - how to put them on and take them off. Simple enough I thought, but then we hadn't moved in them yet.  That was to soon to come.  Next thing - learning how to stop.  We stood there in a row and all pointing our pigeon toes inward to make an arrow shape: the snow plough. Leaning forward whilst making the slough plough is the thing that's going to stop you. The bigger the plough (wider at the back) and the more you lean forward, the more you will be applying brakes.

Time to head over to the Villards cable car and up to Mille8 nursery slopes. There was a little incline down to the cable car and to get there, we were instructed to slowly and gently plough down. We hadn't got to the "steering" part of the lesson yet and I started to drift toward the right. Towards a steep bank above the line of shops. Oh heck, I really really don't want to go that way I said to myself. Before I knew it, I was on my backside. I was the first one in the group to fall, with dented pride.  But no one seemed to notice or care about my fall; everyone was gingerly concentrating on their own snow ploughs.

We all made its through the turnstiles, with only a couple of us having lift pass issues. After a very short cable car journey later, we arrived at the nursery slope. At the heart of the nursery slope was a cool conveyor belt covered clear dome tunnel for us to stand on, transporting us 50 metres back up the slope. Then we waddled off the end and then slowly ski down with our arrow head snow ploughs. I may looked like a typical pigeon-toed beginner, but I AM SKIING! Whilst maintaining the snow plough, we are told to hold our arms out straight to the sides as if we were pretending to be aeroplanes. Dropping the right wing down and elevating the left wing puts your body weight over the right ski. This makes you turn left! Alternate your wings and weight to the other side and guess what? You turn right! Not only am I achieving a breakneck speed of 3 mph... I can steer! After a lot of practice, we left the safely of the nursery and ventured out onto or very first Blue Run. I think we are all secretly hesitant about leaving the nest, but our fantastic instructor Mathew led the way. Now he was our Pied Piper

Mathew would explain what we were going to do in detail. Then he'd show us and invite us to do the same. He would watch us as we wobbled our way down the slope.  Some were doing better than others, and Mathew gave those the extra attention and instruction needed. At the bottom, he'd ask us how we felt and answered any questions. He would never let our typical English reserved nature get in the way and would finish up with a big smile and “OK, Let do it again! Let's go!". And with that we were on our up to the same Mille8 Blue Run and doing it all over again.

The morning flew by and before I knew it the lesson was over. After a spot of lunch in one of the trendy cafes soaking up the sun and the atmosphere, it was time to practice what I had learnt.  I spent the rest of the afternoon repeating the Mille8 Blue Run over and over again. Its a quiet little run favoured by beginners, so I didn't feel embarrassed of self-conscious as there were no seasoned skiers whizzing past me.   I really enjoyed my first day on skis.  My only regret is that I should have done this years sooner!  I cant wait for the next lesson...

Next time on the Diary of a Complete Beginner (Part 2); we learn to slide, ski on one leg and parallel ski..

Do you dare to take on the Waterslide?

10 Fun Things to Do in the French Alps

Previous Post Is There Such a Thing as a Cheap Skiing Holiday? Next Post What are different skiing styles?