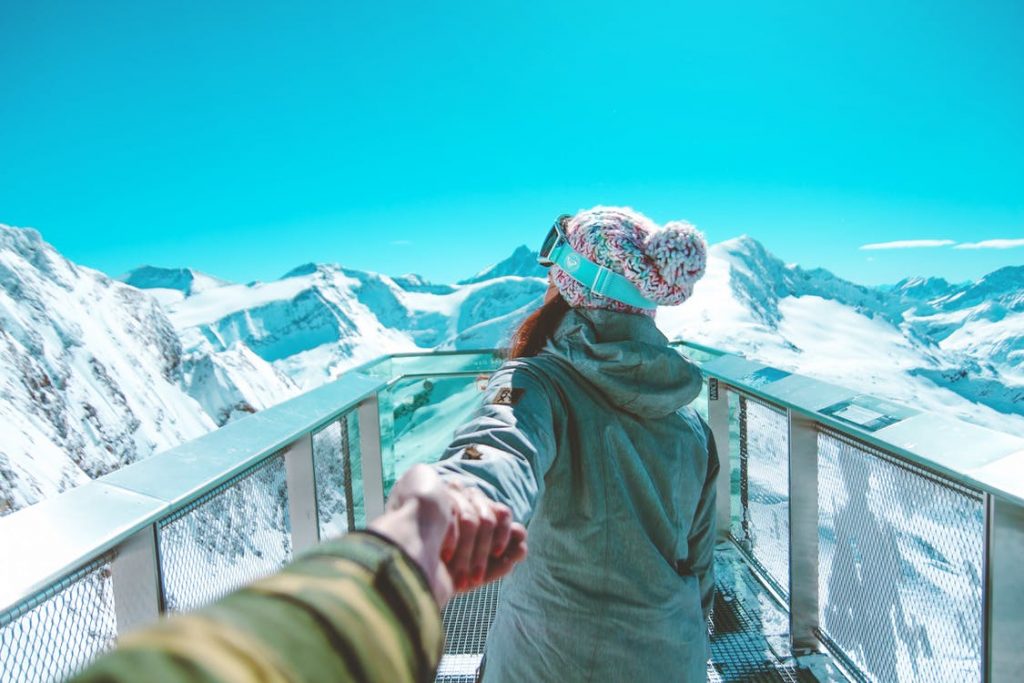 The Best Times of Year Visit to Les Arcs

As one of the most picturesque territories in the French Alps, Les Arcs is an irresistible place to visit at any time of year. Different seasons, however, will bring different crowds and activities, so it pays to do a little research before making a reservation.

Whenever you decide to visit Les Arcs, prepare for your jaw to drop; this is a location that redefines beauty. The perfect amalgamation of natural beauty and modern convenience, the skiing facilities on offer at Les Arcs are the cutting edge of technology and quality. Read on, however, to assist in any decision surrounding the ideal time for a skiing or snowboarding holiday in these glorious surroundings. If you're no fan of crowds and would prefer some private skiing, let the Christmas and New Year festivities pass and visit Les Arcs in January. The ski season officially opens in mid-December, but is largely dependant on the snowfall situation. However, you will find the resort comparatively quiet, which is the snow is good, will allow plenty of opportunities to ski or snowboard without interruption or waiting. Whilst the climate will be cold, the skies will be of the purest blue.

The opposite, however, is true of February – the start of the French school holiday season. Equally the Easter half term is a popular time to take the family skiing. Les Arcs will be a hive of activity at this point, with families taking the opportunity to spend some time on the slopes, so you'll be able to enjoy time with the natives. Just prepare yourself for plenty of waiting time for a ski lift, and to watch children whizz past you at every turn! March and April mark the conclusion of the winter season, which makes early spring an ideal time to visit if you're looking for more than just skiing. The snow may not be quite as soft during this season, but you may be able to bag yourself a bargain price for that very reason – and the resort will be comparatively quiet.

Perhaps most importantly, however, spring will see the temperatures being to rise, which means that a trip to Les Arcs during this time can be a more inclusive holiday. If you'd like to spend as much time enjoying the scenery, food and drink this territory has to offer as you do on the slopes, spring is the ideal opportunity to do just that.

With the arrival of Spring and the new blossom, this is one on the most refreshing and picturesque times on the year in the Alps. If you're keen to escape a heatwave in the big city during the height of summer, Les Arcs will always be glad to receive you.  The ski lifts will not be operational during this period, but that should not deter outside enthusiasts – Les Arcs can be an amazing spot for hiking, as well as similar pursuits.

Despite the snow-capped surroundings, Les Arcs will still be pretty warm during the summer; the area shares the climate of the rest of France. But still be prepared to get a tan in the nice 21c degree heat throughout July. The temperatures are especially warm down in the Bourg Saint Maurice valley.  Relax in either the luxurious settings of the Les Arc resort or in Bourg. You'll be able to cool off with some fine food and wine in the evening.

This is the best to time to go out a explore the surround areas of Bourg Saint Maurice and Les Arcs.  Bourg is a beautiful friendly place to spend the summer. Relaxing picnics but the river or a take a short drive 10 mins west out of town secret hideaway. There you will find the Plan d'eau des Versants dAime a favourite with the locals. It may sound counterproductive to warn of poor weather in a territory famed for snow, but Les Arcs is most likely to bring the rain during this time of year. Especially in October and November.  The upside of this, however, is that the resort will be considerably quieter than other periods.

If you do wait until October or November, it could be a slightly wasted journey as most, if not all of the facilities will be closed. But visiting Les Arcs in September will provide plenty of opportunities to enjoy the great outdoors before the weather becomes too inclement. It will still be warm right up until the end of September with Bourg pulling in some 18c+ clear sunny days. It will of course be cooler up in the mountains.  The ski lifts will be closed as preparation is made for the impending peak season, but the remaining attractions will welcome visitors and you'll be able to enjoy all kind of outdoor adventures. Can you imagine anything more enchanting than a Christmas break spent in the snow-capped mountains of the Alps? Les Arcs caters to families of all sizes during the magical festive season, with plenty of activities to delight children and parents alike.

First thing's first, though; Christmas holidays tend to come with a higher price tag than other times of year, and a trip to Les Arcs is no exception. If you are prepared to open your wallet, however, there will be plenty of reasons to be grateful for doing so.

Christmas markets, visits from Santa, firework displays and children's entertainment will all be on the agenda, along with a fully operational skiing service – expect large crowds. All the same, if you're dreaming of a White Christmas, a trip to Les Arcs will fulfil every fantasy you may have. as of 2017, Arc 2000 opens its ice skating rink which is open throughout the day and into the evening.  So a romantic moonlight skate after a glass of vin chaud might be a nice treat.

As you will see, there is no such thing as a bad time to visit Les Arcs; attempting to find fault with such a magnificent location is akin to complaining that a meal cooked by a Michelin-starred chef is too delicious. Making an informed decision based on your personal preferences, however, will ensure that you enjoy everything the resort has to offer.

What are different skiing styles?

Want to try something new? Monoskiing is back!

Choosing the right skis and save money